By choosing Kyocera we were able to cut our copy cost by 25 per cent.

To reduce the running costs of the machines

To receive the right technical support

Training of all employees to ensure comfort with the new solution 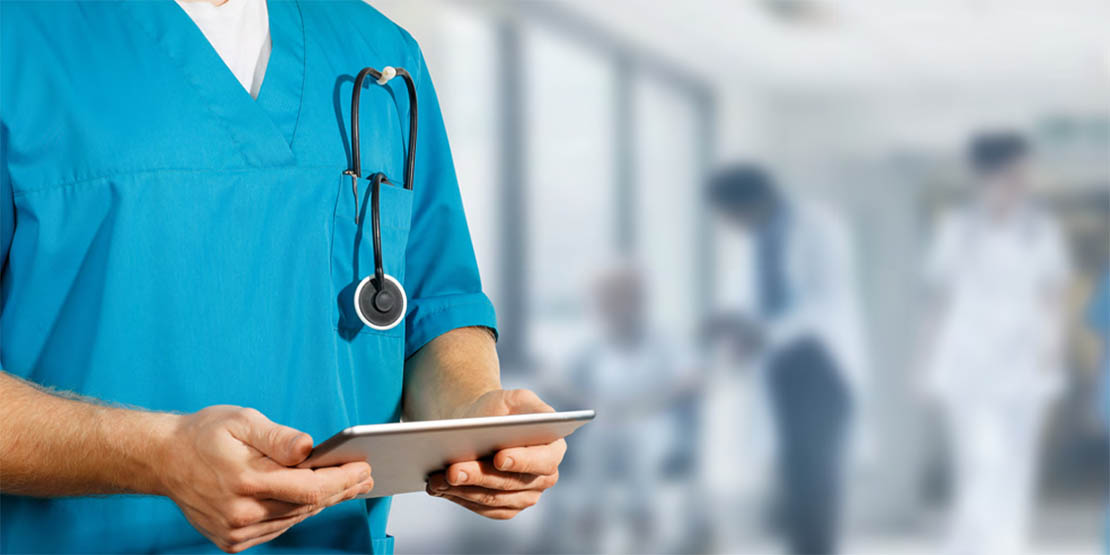 It is a busy environment at Austin Health and medical staff do not have time to learn how to use different equipment as they move through the hospital and work in different wards and divisions. That and the need to reduce hefty equipment running costs was the impetus to go to tender and select a single multi-function device (MFD) supplier in 2005.

At Austin Health the use of different vendors’ MFD technology was not only causing confusion among staff who didn’t have time to work out how to use each device as they moved from wing to wing in the hospital, it was also costing Austin a lot more than it had to in running costs.

After 4 years with multiple vendors and individual users purchasing their own equipment, Austin Health went to tender to select one MFD vendor to simplify the experience for their staff using the equipment, simplify service and support for their IT department and make significant savings in running costs.

Tom Holessis says of the tender process; “There were two main factors in choosing a vendor – running costs and the technology package. Up against Hewlett Packard, Panasonic, Toshiba and Canon - Kyocera came up as the clear winner in running costs. On the technology side Kyocera offered a better package too. It was more complete and it was proven technology. Kyocera were able to show us another customer in the health sector who was up and running. This customer had similar needs, but was running a network across Australia. If they could do it across Australia successfully, we couldn’t see any reason Kyocera couldn’t do it for us across three suburbs!”

Kyocera came out the clear winner against four competitors when it came to selecting a single MFD vendor. Initially providing MFD products only, the team at Austin Health was soon won over by the ease of use, lower running costs and great back up support from Kyocera. Today they use Kyocera to supply all MFD and printer equipment to their staff over three locations in Melbourne. Austin’s Purchasing Officer Tom Holessis relates how the IT department took some winning over by Kyocera. “Like most IT departments, they are suspicious of the unknown. So initially our IT team was very hesitant to try Kyocera. Kyocera won the tender to supply MFDs and once they worked with the technology and the team at Kyocera, they were happy. They were keen to stick with one vendor and expand to Kyocera printers as well. So now we have one single vendor for all our printer and MFD needs. It makes it so much simpler for the IT department as they have only about two or three different models to maintain. That means less different consumables and fewer drivers to load on the network, not to mention less user error. As everyone becomes more familiar with the technology it just gets easier.”

Tom says; “It’s been a good partnership between our IT department and Kyocera; we share software and ideas and learn from each other. Kyocera are a really good company at responding and trying new things. For instance we tried out the Kyocera software for electronic meter reading for MFDs when they introduced it. Our IT department worked on it and gave Kyocera feedback which they incorporated into the software which was great. Similarly Kyocera have tried out software for us and we have learned a lot of things from their team, so it’s a strong partnership which has worked both ways.”

Kyocera's service has been really good which helps build up the IT department's trust too. We've been really impressed.