"When you combine the service, cost and expertise that Kyocera offers, it was a no-brainer for us."

Founded in 1904 in New Zealand (NZ), Canterbury has more than a century’s experience in active apparel - from casual sportswear to training kits and elite rugby strips. Historically, they made a name for themselves creating uniforms for Australian and NZ army units in WW1 and sponsoring the All Blacks rugby team.

With a focus on sportswear retailing, Canterbury is now a household name and recognisable brand for sports fans worldwide.

In 2015, Canterbury went to market to select a supplier for their printing needs. Their current contract had come to an end and it was company policy to go through the tender process to ensure they were getting the best solution, service and value.

Canterbury had strenuous colour recreation requirements that had to be met by their supplier, while also remaining competitive in price.

“All the pantone colours that our designers use need to match precisely when printed. This requires that the colour be recalibrated on a regular basis,” explained Barry Kirkley, IT Manager, ANZ.

Other technical requirements included a mailbox tray function in their warehouse printer, a feature which they found many of Kyocera’s competitors couldn’t provide.

After comparing the offerings from a number of vendors, Canterbury decided that Kyocera was the best fit in terms of both quality and cost savings. Kyocera was to supply a range of devices, chosen for their ability to deliver on the colour-matching requirement and the mailbox tray feature for the warehouses, while also remaining measurably more price-competitive.

“We definitely got significant cost-savings when we switched to Kyocera - plus the print quality was great,” said Kirkley. “Their ability to provide the mailbox function was also a major advantage as it affected operations in the NZ warehouse.”

Kyocera also offered flexibility in the timing of the device delivery to Canterbury, so the overall impact to business productivity was minimal.

Canterbury welcomed the open and honest approach that Kyocera brings to their partnerships.

“Kyocera came and laid everything on the table. They were very straight up about what they could do and it really helped us develop a sense of trust in them that aligns with our company values,” said Kirkley.

Kyocera was very straight up about what they could do and it really helped us develop a sense of trust in them. 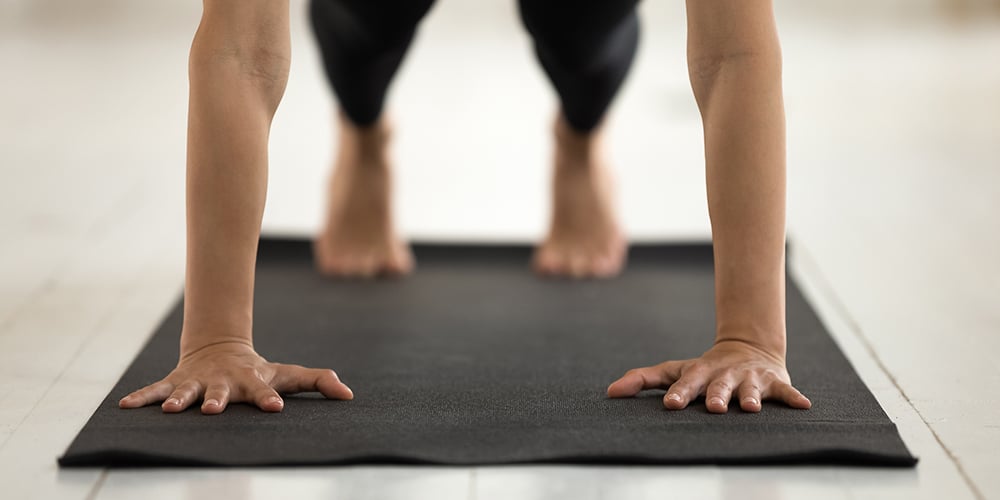 We definitely got cost-savings when we switched to Kyocera - plus the print quality was great.

Speed - Data captured is matched ot the Supplier Masterfile and goes directly to the manager responsible. The authorisation process is automated by using electronic signatures and file transfer

Logic - Electronic invoices are easily located on the server by supplier name and invoice amount, so the Finance Department can access easily

According to their company policy, Canterbury went to market again at the end of their initial contract with Kyocera in 2019. Ultimately, though, they chose to continue with Kyocera, despite many other suppliers approaching them.

Not only could Canterbury trust in the quality and responsiveness of Kyocera’s offering, but they were also still the most competitive offering when considering the cost value.

“When you combine the service, cost and expertise that Kyocera offers, it was an easy choice for us,” said Kirkley.