TNT Express was founded in Australia in 1946 and was originally named K W Transport after its founder, Ken Thomas. In 1958, the company was renamed Thomas Nationwide Transport, or TNT for short, and today TNT Express is one of the world’s leading business-to-business express delivery service providers.

With a fleet of over 2,000 vehicles and a network of 60 depots and over 250 agencies across Australia, New Zealand and the Pacific Islands, TNT offer their customers a complete range of express transport solutions on a national, regional and global scale.

TNT delivers to over 150 countries worldwide and employs around 80,000 individuals.

The time and care Kyocera took to ensure our people were comfortable with the new technology was second to none … Everyone has been so happy with the solution.

To drastically reduce the number of devices, thereby instigating a significant cultural change

To reduce the total cost of ownership (TCO) of the equipment, in the face of a fast-growing workforce

Kyocera was able to drastically reduce and simplify TNT’s fleet, bringing the number of devices from 64 down to 26

To help manage the cultural change, Kyocera provided extensive training to employees to ensure they were comfortable with the devices

Kyocera’s managed print solution for TNT provides a plan that ensures the cost per copy remains the same, no matter what 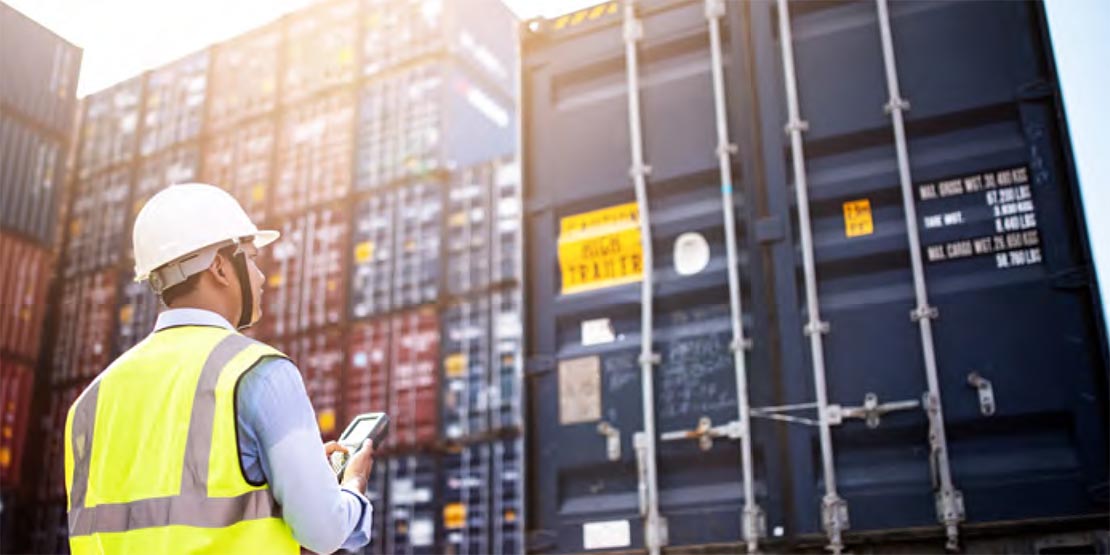 In 2009, TNT decided to evaluate the market for new multifunction devices (MFDs) for their head office in Mascot, which at the time had a fleet of 64 devices that were over 7 years old.

One of TNT’s main objectives was to drastically reduce the number of devices, as well as the total cost of ownership (TCO) of the equipment.

Reducing the number of devices posed a particular challenge in terms of instigating a considerable culture change, as employees had become used to using small workgroup or even individual devices, and some were reluctant to switch to devices shared between more people due to the confidential nature of some of the documents.

To add to the challenge, TNT were also planning on adding a new department to their organisation, resulting in 120 new employees joining their workforce.

TNT wanted devices that would meet their technical requirements for the next six to seven years, so it was crucial that the devices use best-practice technologies that would stand them in good stead in the months and years to come.

They were also looking for a provider who would provide simple cost and service reporting.

Initially, TNT invited six vendors to participate in the tender process. The shortlist was narrowed to four vendors, who all took part in an on-site trial by the TNT IT department.

TNT conducted a site audit at their head office and shared this information with Kyocera and the other vendors. From the audit, Kyocera was able to suggest devices that could most efficiently cope with the workload, while substantially reducing the number of devices – even with the recent influx of 120 new employees.

Kyocera was also able to prove that our document solution, as well as our proactive account management and support team, would deliver significant TCO savings.

For these reasons, Kyocera was selected as the vendor of choice. Kyocera supplied TNT with 26 devices in total – a mix of colour and monochrome MFDs and monochrome printers – to replace the 64 devices from the old fleet. This worked out to roughly four machines, including one colour machine, per floor.

During the implementation, Kyocera provided extensive training and support to users to ensure their comfort and familiarity with the new technology, and in particular with the Equitrac software, which enabled secure release of documents and ‘Follow You’ printing.

Kyocera’s managed print solution for TNT also provides a single cost-per-copy plan that will stay constant over the life of the contract. The plan is consistent throughout the Kyocera range, which means the cost per copy remains the same, no matter what.

The KYOCERA MPS Solution has delivered us running cost savings of around 38%.

Because of the extensive training provided by Kyocera during the implementation, employees were able to adapt quickly and easily to having less devices.

“The time and care Kyocera took to ensure our people were comfortable with the new technology was second to none,” says Stephen Price, National Purchasing Manager, TNT Express.

“Their customer service has been excellent; nothing is a problem for them. Not only did they spend a great deal of time with our users, walking them through the new devices and ensuring their comfort in using them, they also provided extensive training to our IT department and help desk to enable them to provide first-level support if the need arises in the future. Everyone has been so happy with the solution from Kyocera.”

Kyocera’s service agreement also ensures TNT has an accurate view of the fleet at any time. Each month, TNT receives a detailed service report, a meter reading, and a consolidated and itemised invoice for the cost-per-copy charge, enabling them to clearly see any changes in usage and simplify their accounting.

“Kyocera provide us with one consolidated report for the whole building. It’s a uniform cost-per-copy charge across the board and it really couldn’t be easier,” says Stephen Price, National Purchasing Manager, TNT Express.

Kyocera also delivered on the promise to significantly cut down TNT’s TCO, reducing their total monthly print output costs by 38%.

A lot of these savings were associated with colour printing, which TNT had previously outsourced, but were now able to perform in-house due to the capabilities of Kyocera devices.

Based on the success of the Mascot head office rollout, Kyocera’s contract was later extended to cover all of TNT’s Sydney-based depots. 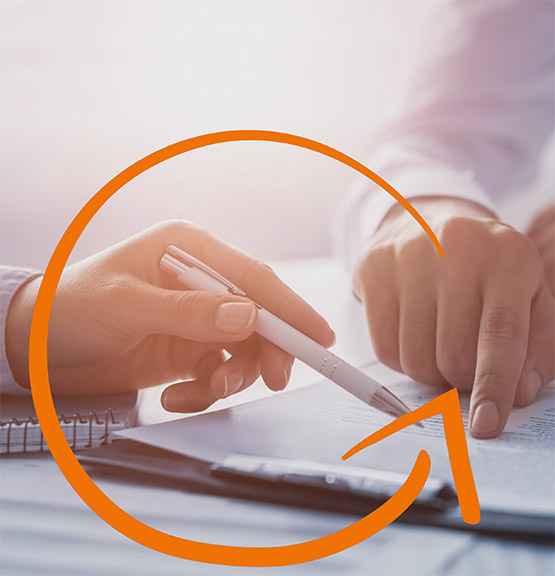